Spread across 13,600ha, the mine includes four concessions and is owned by Inmet Mining Corporation through its wholly owned subsidiary Minera Panamá (MPSA). First Quantum Minerals acquired 92.74% of Inmet’s shares in April 2013 thereby assuming an 80% equity interest in Minera Panamá.

The project was formerly known as Petaquilla Copper and acquired by Inmet in 2008. It is being developed with an estimated investment of $7.bn. Inmet approved the development of the mine in July 2011.

The project received approval in February 2018 for a 15% expansion to 85 million tonnes per annum (Mtpa) and upgrades to certain areas for a further increase to 100Mtpa after 2022. 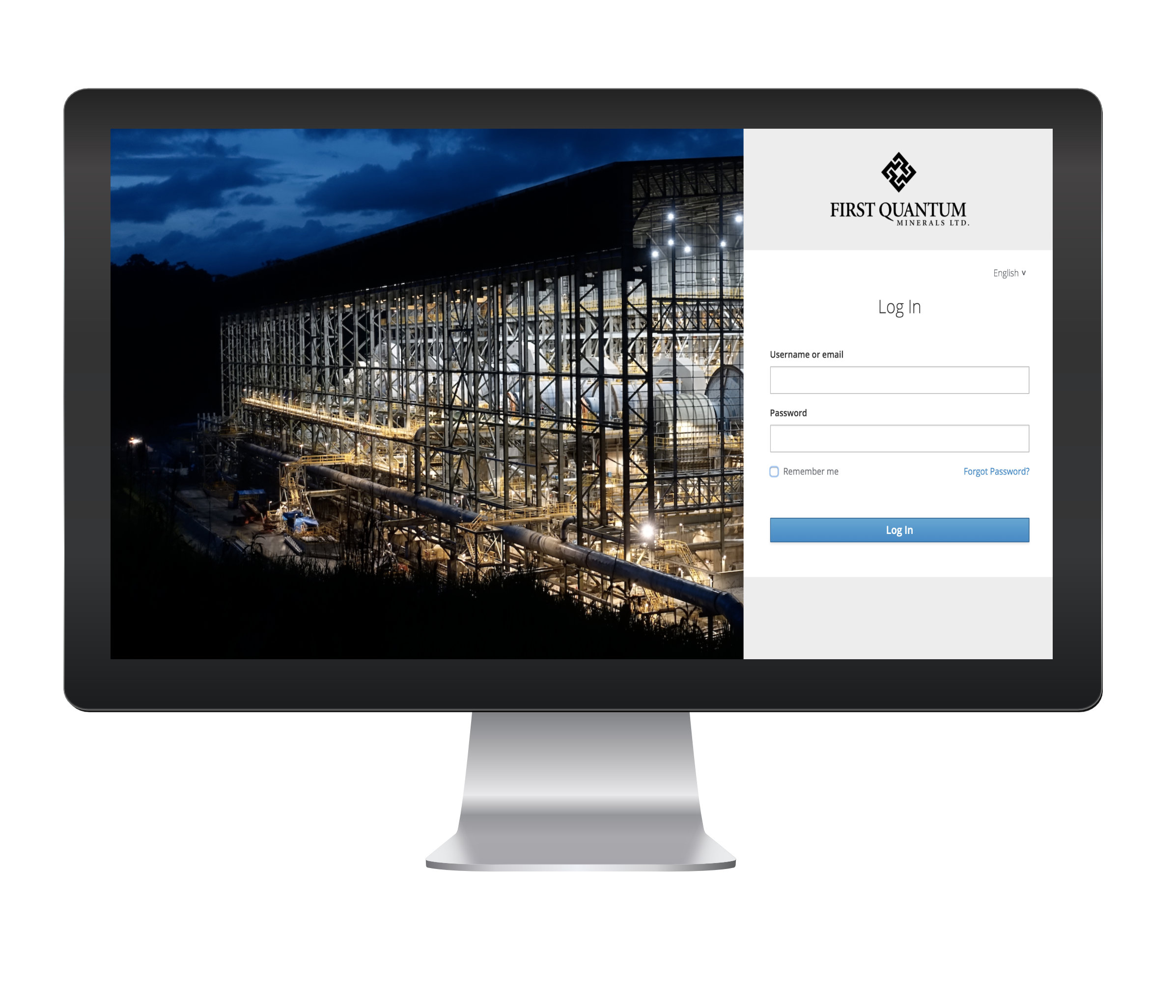 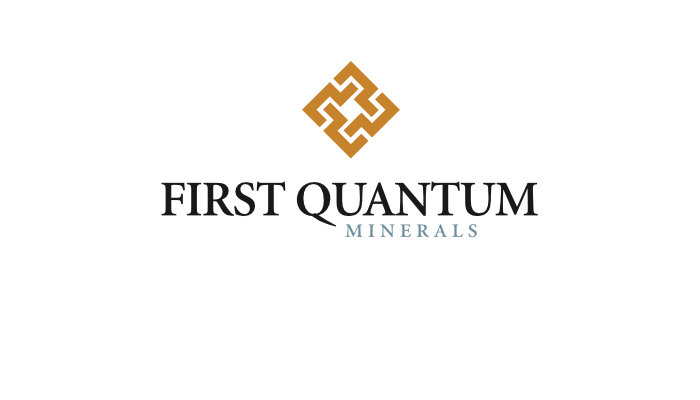 As a company and individuals, we strive to go beyond the goals set by other companies. After 25 years of operations we are now one of the world’s top 10 copper producers, exporting millions of tonnes of concentrate from multiple countries to customers worldwide. We are focused on providing a tangible benefit from everything we do for investors, employees and the many communities that host our operations.