Pepron has been Oulu University Hospital‘s partner in the development of Esko since 2017.

Esko constantly receives positive feedback on its easy usability and reliability. In the research of the Finnish Medical Association, Esko has been rated the best patient information system in Finland for several years. The nursing staff has also given Esko’s user experience good grades.

In Esko’s development work, special attention has been paid to the management of patient medication. Knowledge of previous, newly administered, or newly prescribed medication is critical in choosing the right method of treatment. 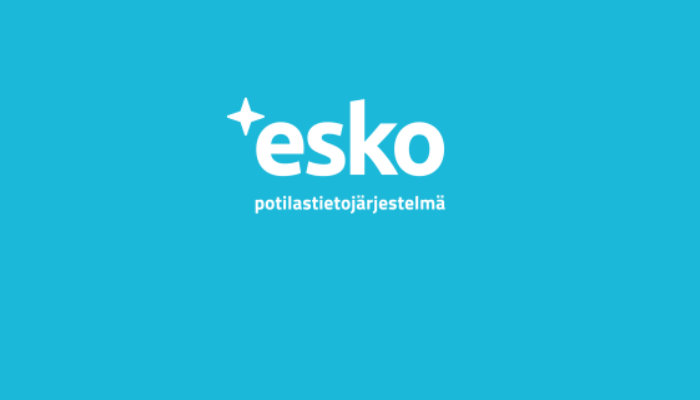 Esko Systems is a non-profit in-house company owned by its customers. Through us, municipalities and social and health care actors from the public sector can participate in creating agile and low-cost information system solutions that support everyday work with patients. We are currently developing a primary health care solution to esko.

We are currently creating a regionally strong patient information system solution, where information follows the patient. In this way, we ensure patient safety and the flow of information from primary health care to specialist care.

Zendesk Apps and Consultation on Customer Support for Oura Health